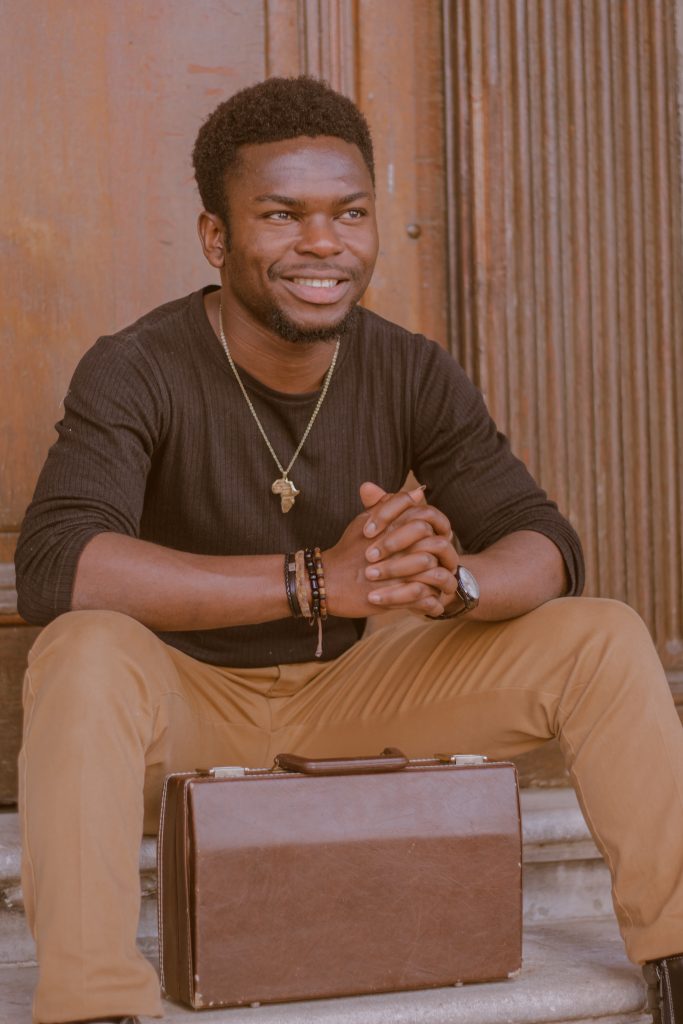 He is known by friends as Ọlá and goes by the stage name Ọlálùjó.

Ọlá was born on the 5th of August 1997 in Lagos, Nigeria, where he spent his early years. He grew up surrounded by the vibrant culture and spirited music of his people. He spent a lot of his younger years writing poems and making tunes, and though he very much enjoyed doing this, he hardly ever showed his poetry or music to friends and family. His parents wished to enrol him for music lessons at an early age but could not afford the lessons.

At around age 16, Ọlá decided he would pursue music as a career and spent a lot of his time learning music theory online and from abandoned music books from his friends. He later went to the music director of his local church, Mr Oluwasegun Adeleke, who lent him a clarinet to start on and played a huge role in his musical development. Ọlá soon got a full MTN Foundation scholarship to study at the Musical Society Of Nigeria (MUSON) where he emerged winner of the Musiquest Youth Competition and also won the David Nwamara Prize For Woodwind Performance.

In 2019, he got a full scholarship to study at Trinity Laban Conservatoire Of Music And Dance where he proposed a project which led to the formation of his band, “The Amalgam”, in 2021.

Due to Ọlá’s unstable education and lack of access to music education as a child, he currently works very hard with his non profit organization to provide for the educational needs of children, supporting them with things like their school fees and school materials.

Ọlá spends most of his time making, playing or teaching music and working for his NGO to provide accessible education for children.